Follow this rule: If you think it’s bad, it probably is… 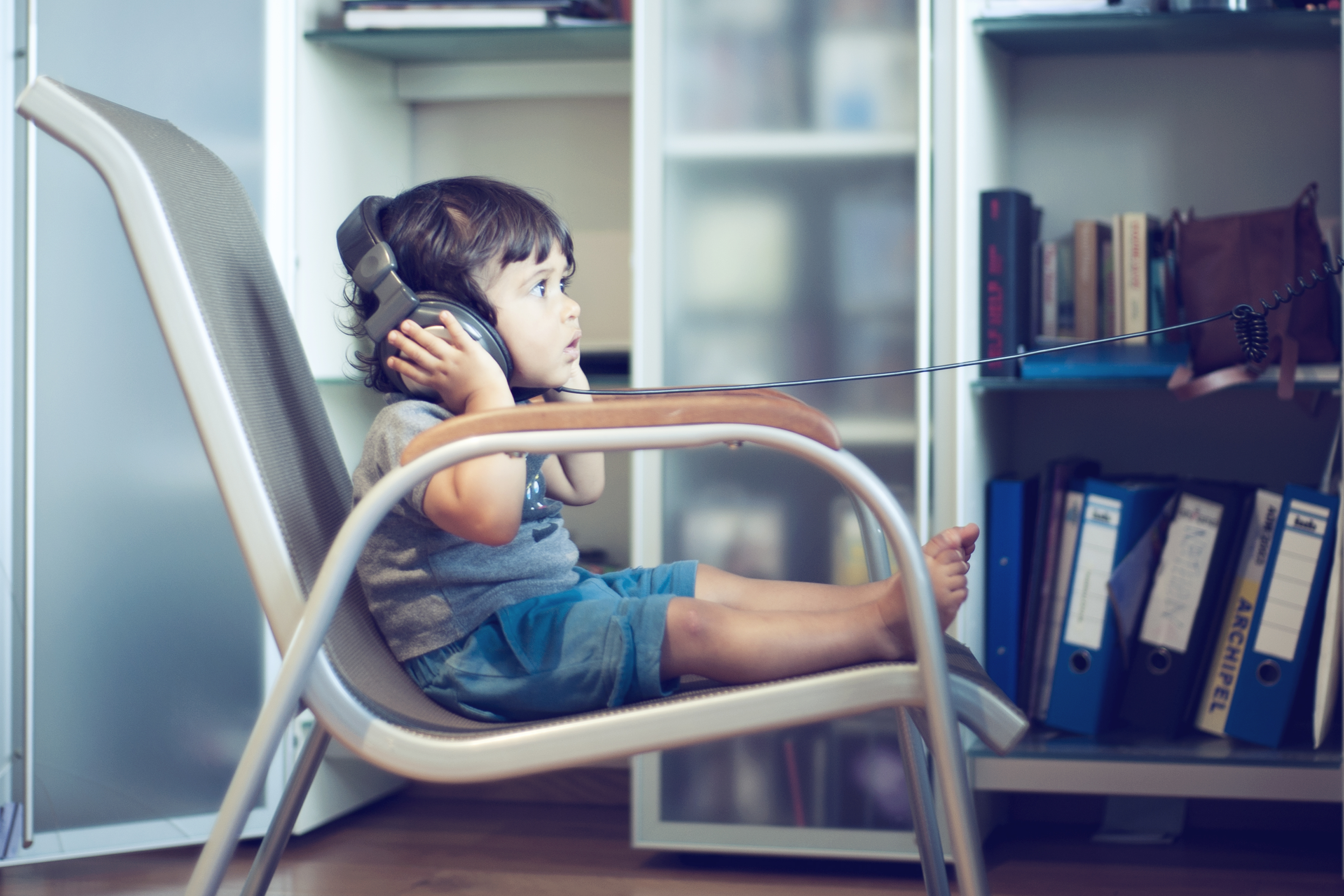 Most parents of pre-school children would agree there is surprisingly little information or guidance on the internet as to what constitutes a quality children's song. Perhaps most important for parents, is which music should one be playing to small children and why.

A quick search on the internet would reveal a large number of children music creators, and a quick listen would reveal several common denominators. For starters, a lot of content are new renditions and tweaks of already existing, well known children's songs. One will also notice the lyrics and music tend to be extremely simple, and the simple explanation is they are "for children" - but is that really what children need or want? Or is it rather a reflection of what we believe they can understand?

For good or worse, young children are no sophisticated judges of musical craftsmanship, although to some parents it is apparent that there are some songs their young ones favor over others (hint: "let it gooooo"...).Not unlike the rest of us, children succumb to catchy "hooks". A great deal of musicians would agree that a good hook is an element of a good song, and one that would capture a greater audience. From a parent's perspective, catchy songs would be a complete win-win (children- parents) if the songs went beyond entertainment and actually contributed to their children development.

That music is beneficial to your child remains a fact. According to Diane Bales, Associate Professor at University of Georgia, listening to any kind of music helps build music-related pathways in the brain, plus music can have positive effects on children's moods that may make learning easier(1). But, what music should they listen too? Here is a summarized list of tips from reliable sources:

Kids' Candor's library of original bilingual songs addresses important needs in this space by 1) challenging children's intellect with its educative content and bilingualism and 2) providing quality music that is both diverse and catchy for both kids and grown-ups. And there is a plus: according to James Adler (3), an active composer and performer of children music in New York City, "Most Kid's Candor's songs reflect the musical nuance quality also found in classical compositions".

(2) Creating a Musical Home Environment by Dr. Robert A. Cutietta,Dean of the University of Southern California Thornton School of Music.

(4) Boost Memory and Learning with Music by Cheri Lucas, Education.com

(5) What Music Should My Child Listen To? By Laura Lewis Brown, PB